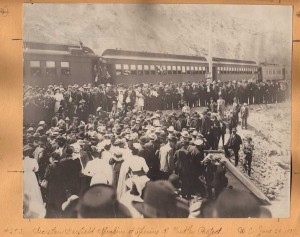 Welcome to History of the Huntley Project! 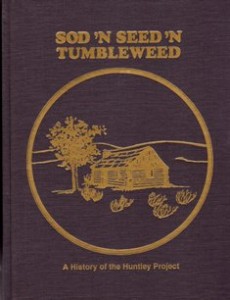 The Sod ‘N Seed ‘N Tumbleweed book was put together in 1977 by the Huntley Project History Committee and we hope to bring to light some of the history, culture and events that affected the Huntley Project area from Pompey’s Pillar, Ballantine, Worden, and Huntley.  Please be patient as we are gathering information from a number of resources. “The year 1977 is significant to us who live on the Huntley Project.  Just seventy years ago the Huntley Irrigation Project was opended to settlers.  The Reclamation Act of June 1902, seventy-five years ago, coupled with the Homestead Act forty years before that, which was signed by President Lincoln in May 1862, made possible the developement of the irrigation project.  This year, in February 1977, the Homestead Act was killed by the 94th Congress; the remaining wide open spaces are no longer to be settled and domesticated but to be preserved.  an era of the American frontier is officially closed.”  Check back as more is to come as we highlight the historical book that can be bought to the museum. 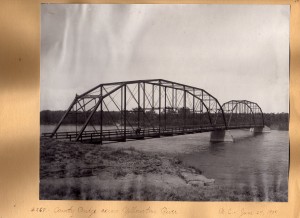 Do you remember the old bridge that spanned the Yellowstone River that was made of steal?  Or how about some of the towns like Nibbe and Osborn that don’t seem to be heard of anymore?  Do you know where the early schools were built and if they still stand there?  What about the stores and banks?  And was there a jail?   These are but some questions that will be answered as time goes on.  From Huntley to Pompey’s Pillar with towns of Worden and Ballantine in between, that is where we will start with the infrastructure that has made the project such a great place to live.  Visit the next section of history and see if you remember what you or the earlier settlers had to face in order to live.  Visit the Huntley Project Gallery here. 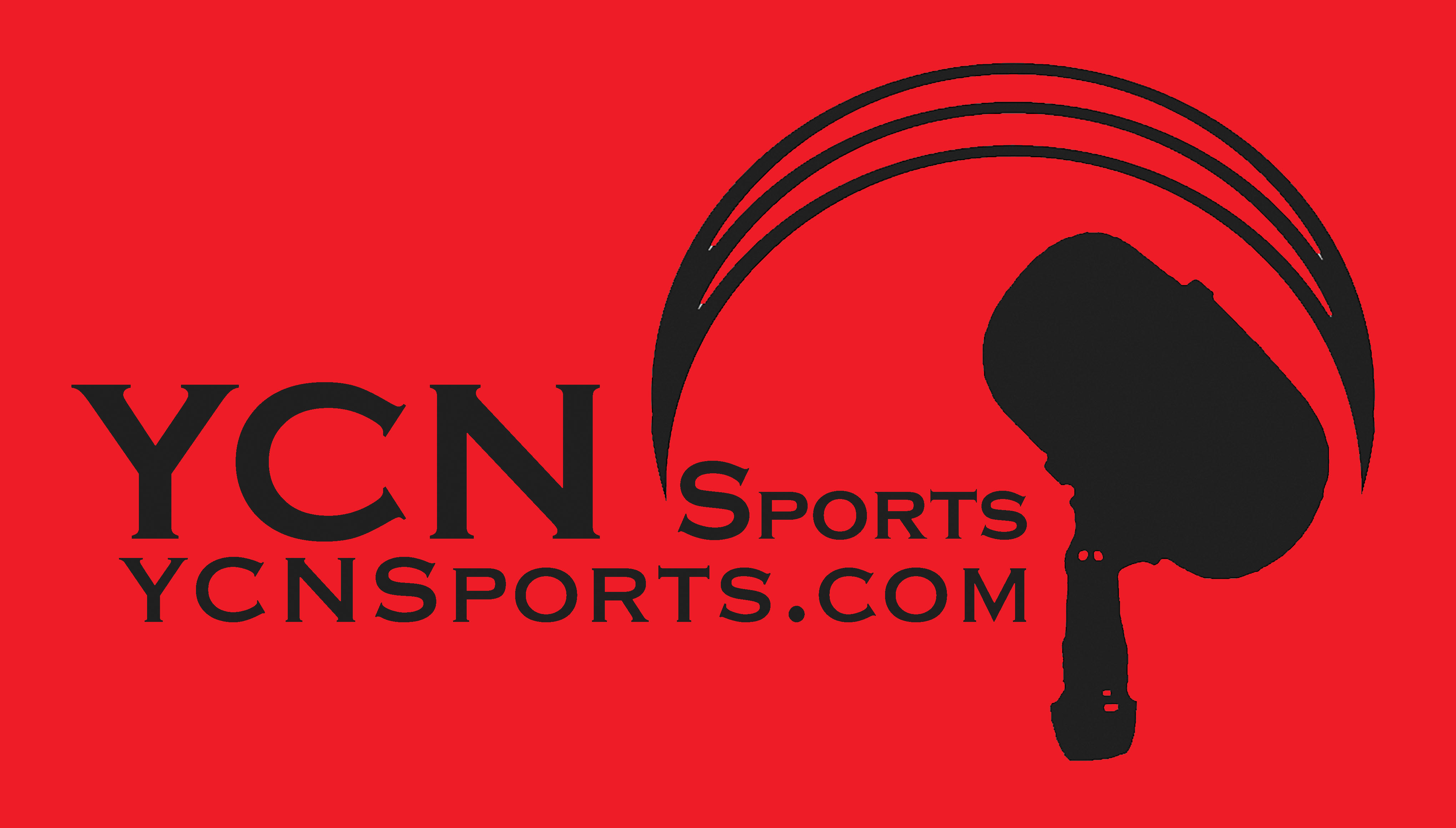 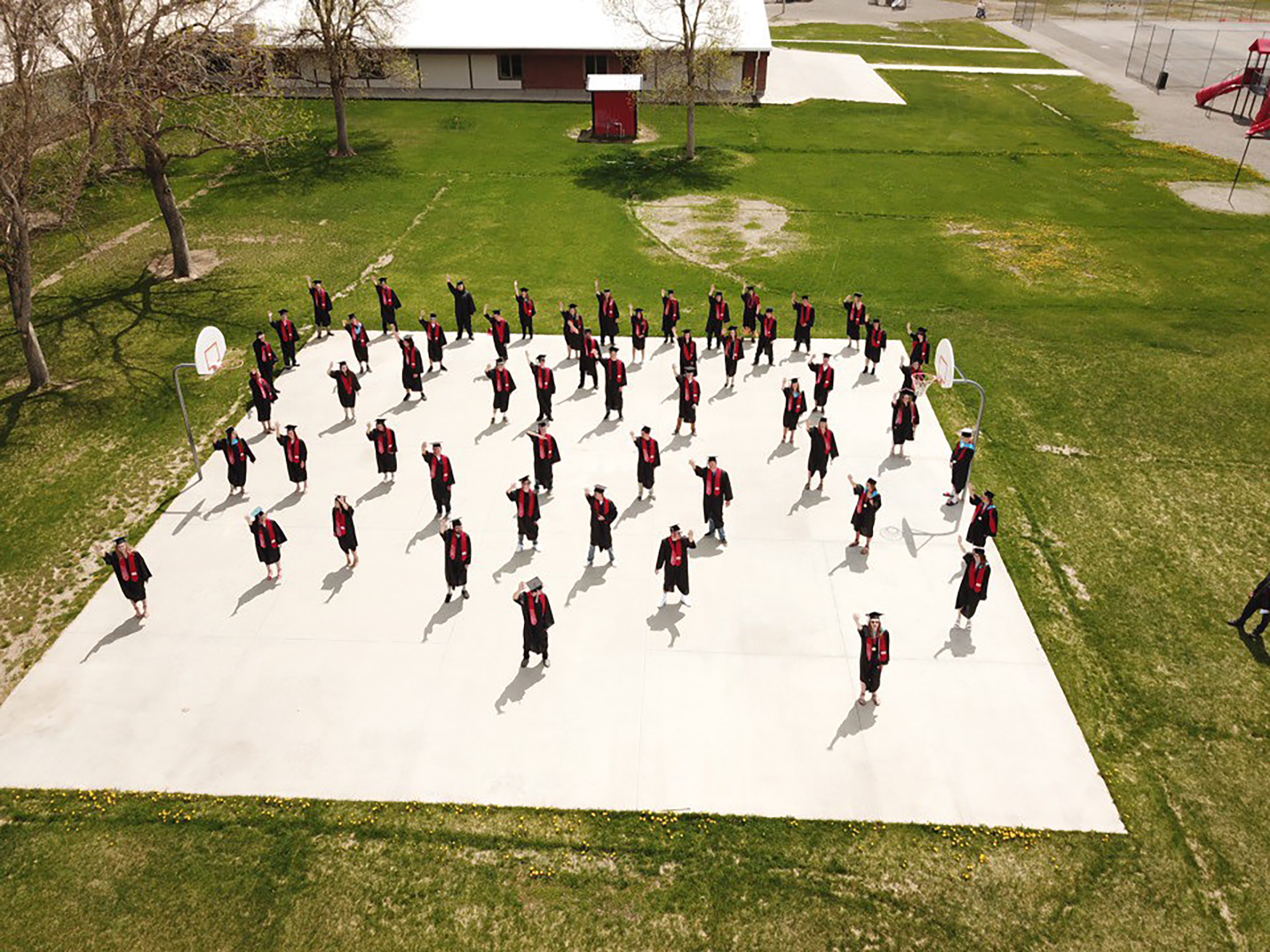 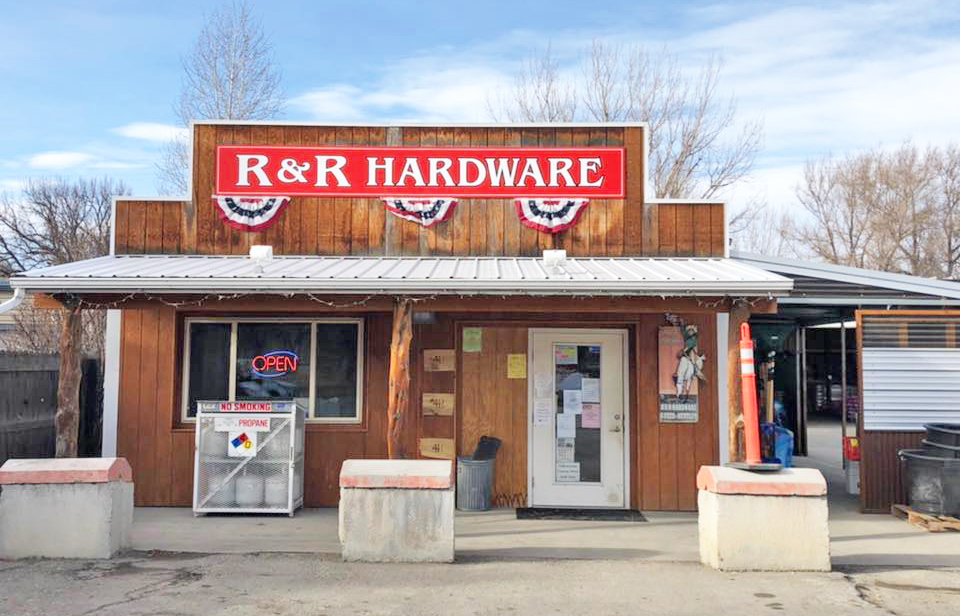